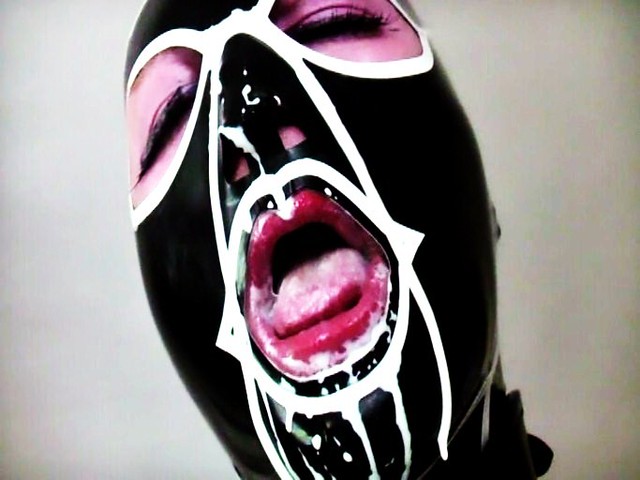 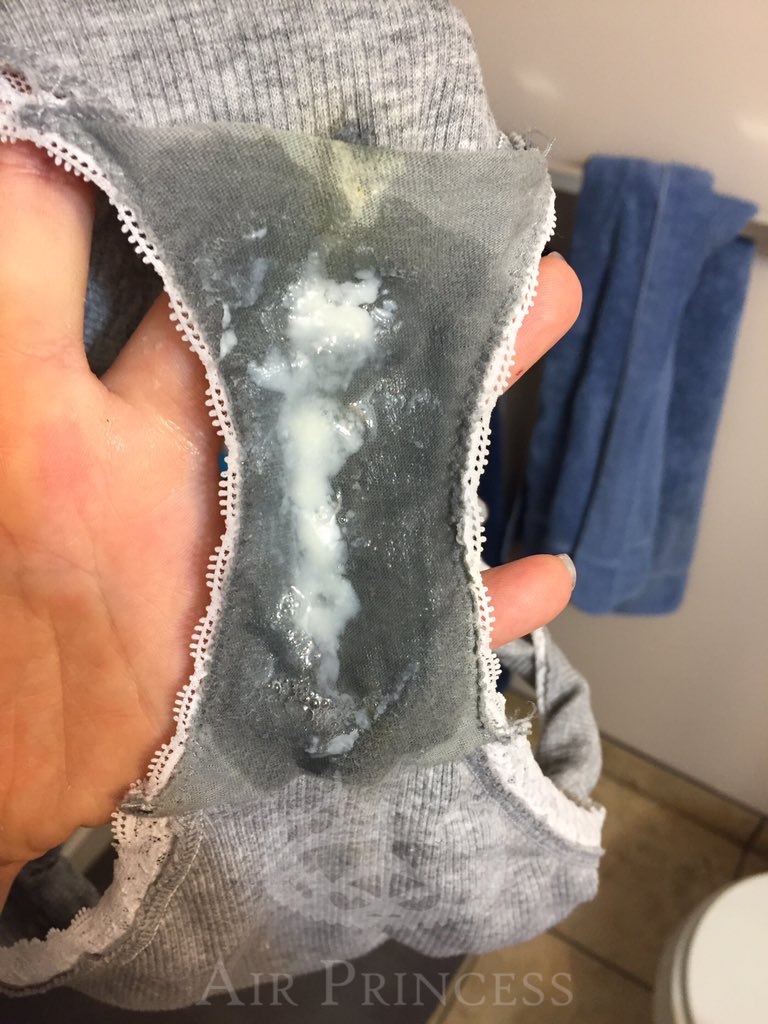 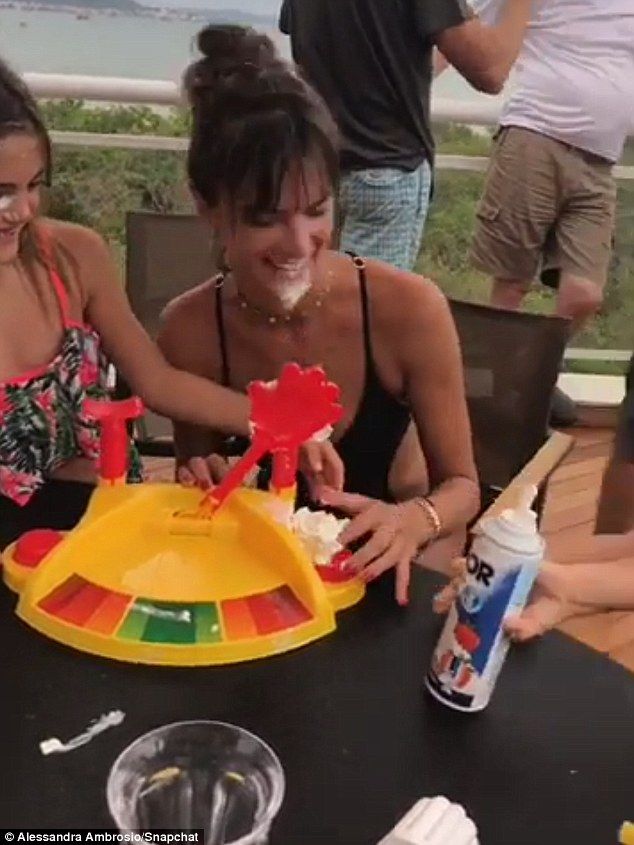 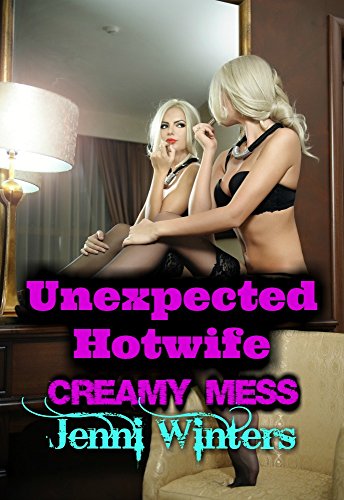 This Eton mess is a creamy, crunchy, fruity dessert, made of layers of cream, meringue and fruit, that comes together in minutes. It is literally the easiest dessert that I have ever made! This Eton mess is my new favourites dessert, and I think you’ll love it too! Eton mess takes less than half an hour to make (including making the meringues). 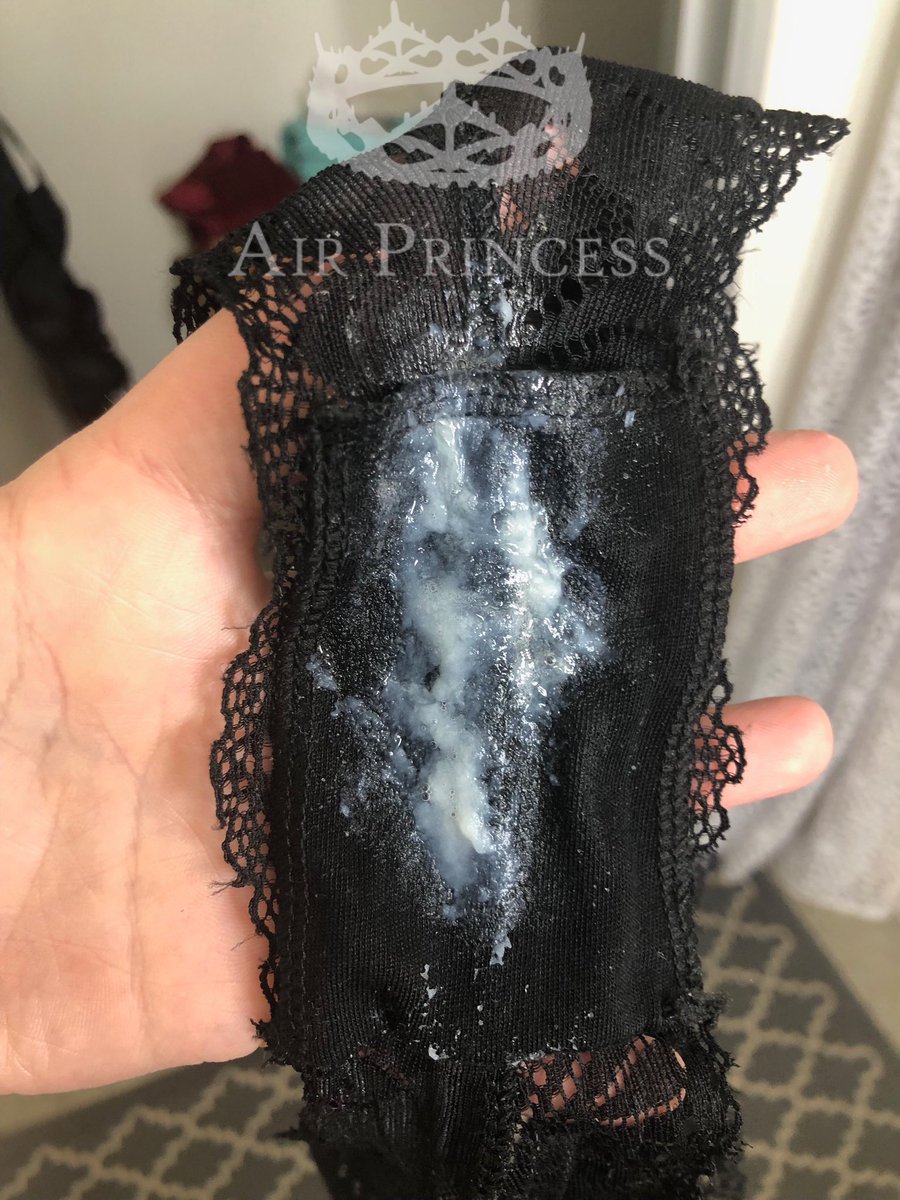 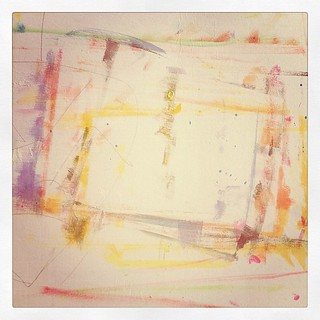 Truth: Some people just aren’t fans of pumpkin pie, but that’s because they’ve never had a bite of Erin McDowell’s creamy pumpkin Eton mess. Allow her to explain. “Eton mess is usually made with fresh fruit or jam,” the author of The Fearless Baker tells us, “and that is really delicious but this is a fall-ified version of Eton mess. It’s sort of like eating a bite of pumpkin pie with whipped cream, but with Estimated Reading Time: 5 mins.