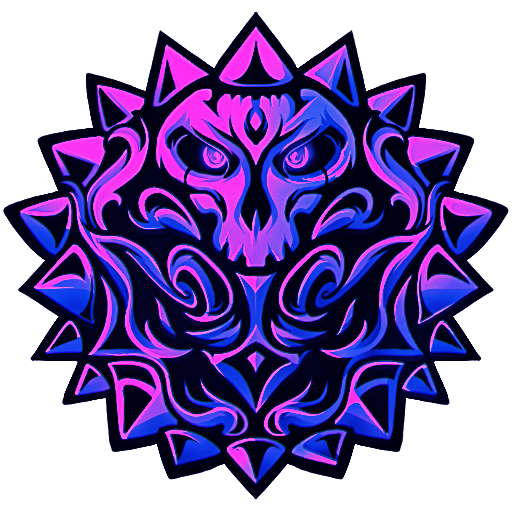 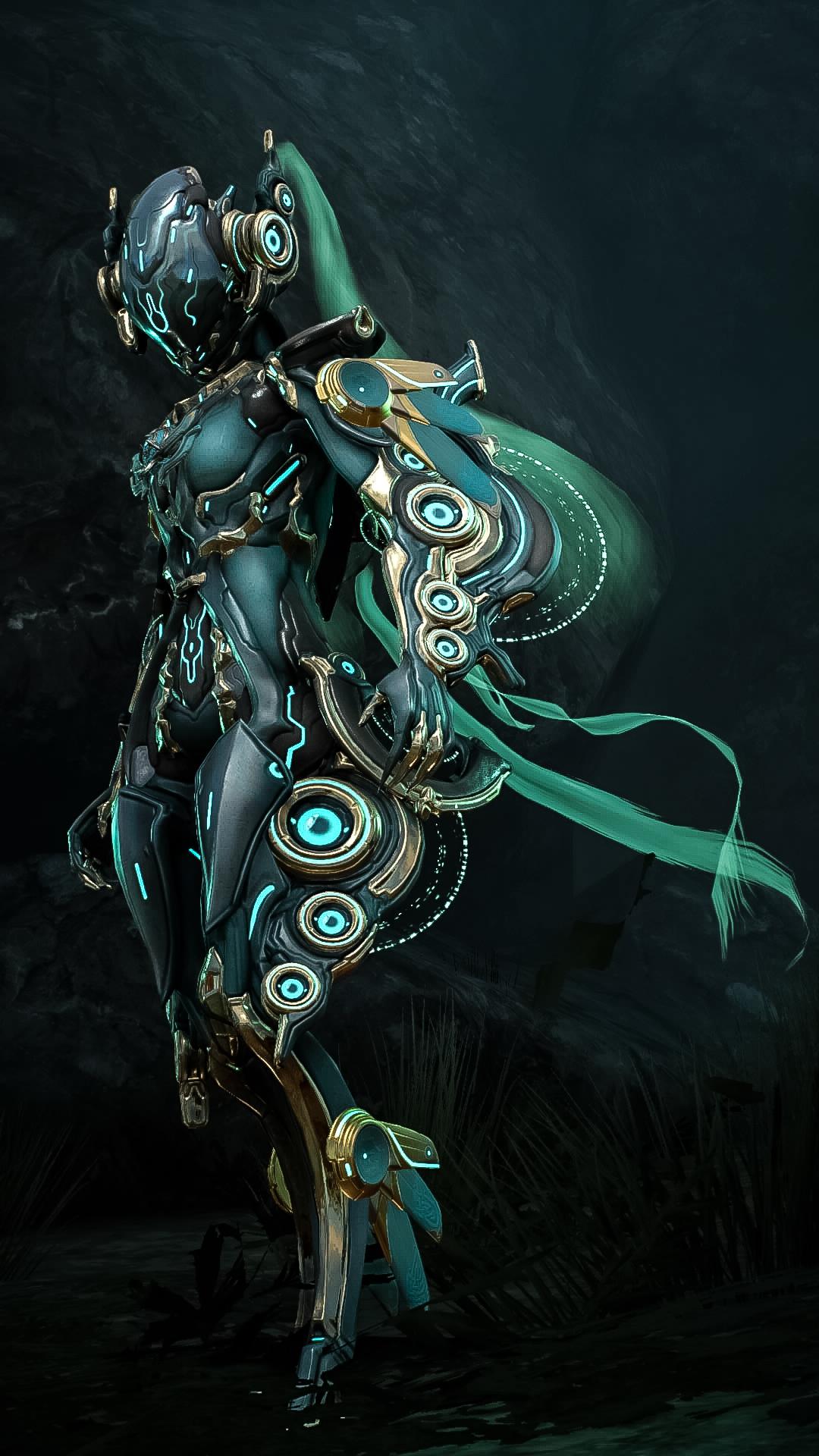 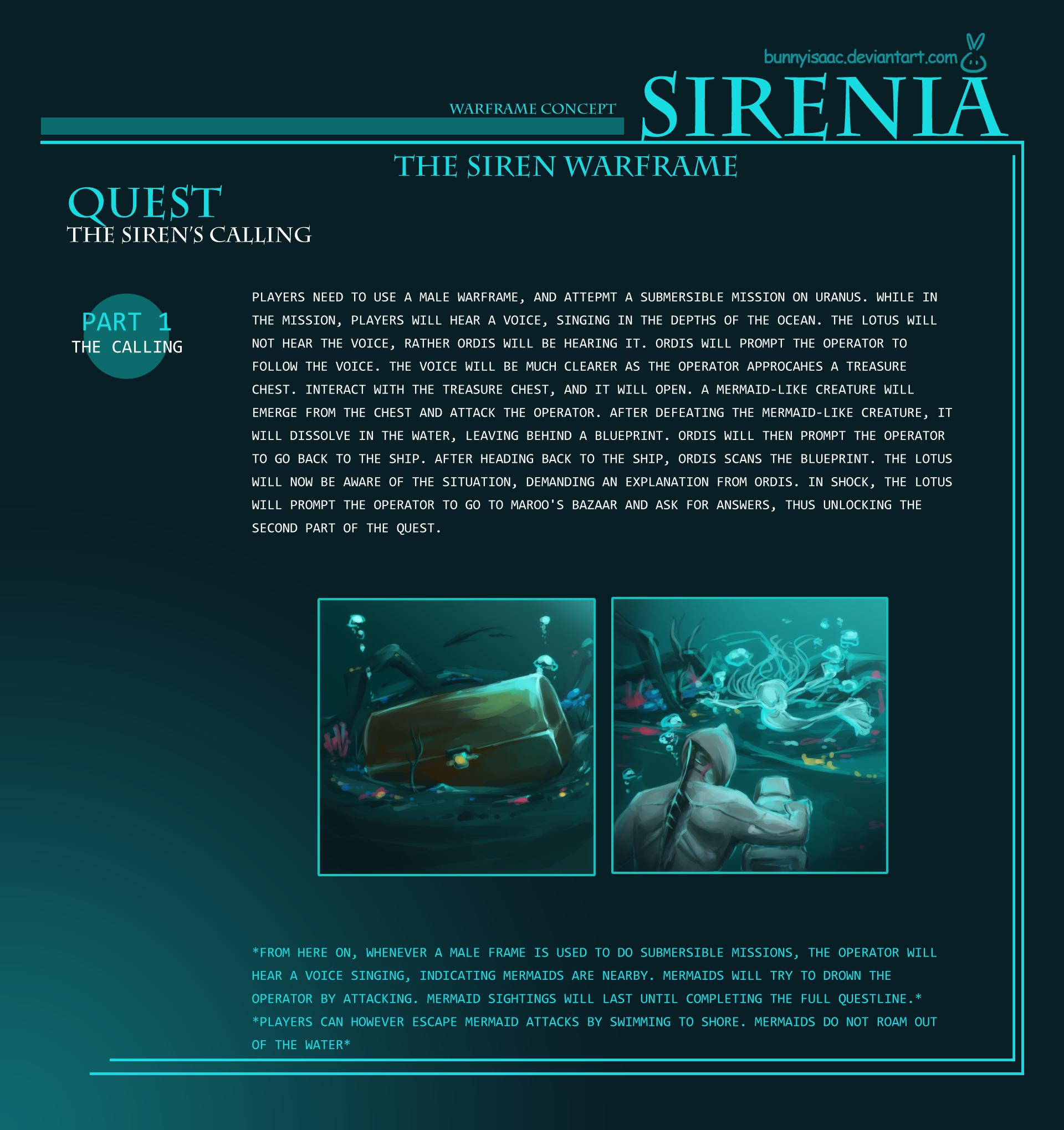 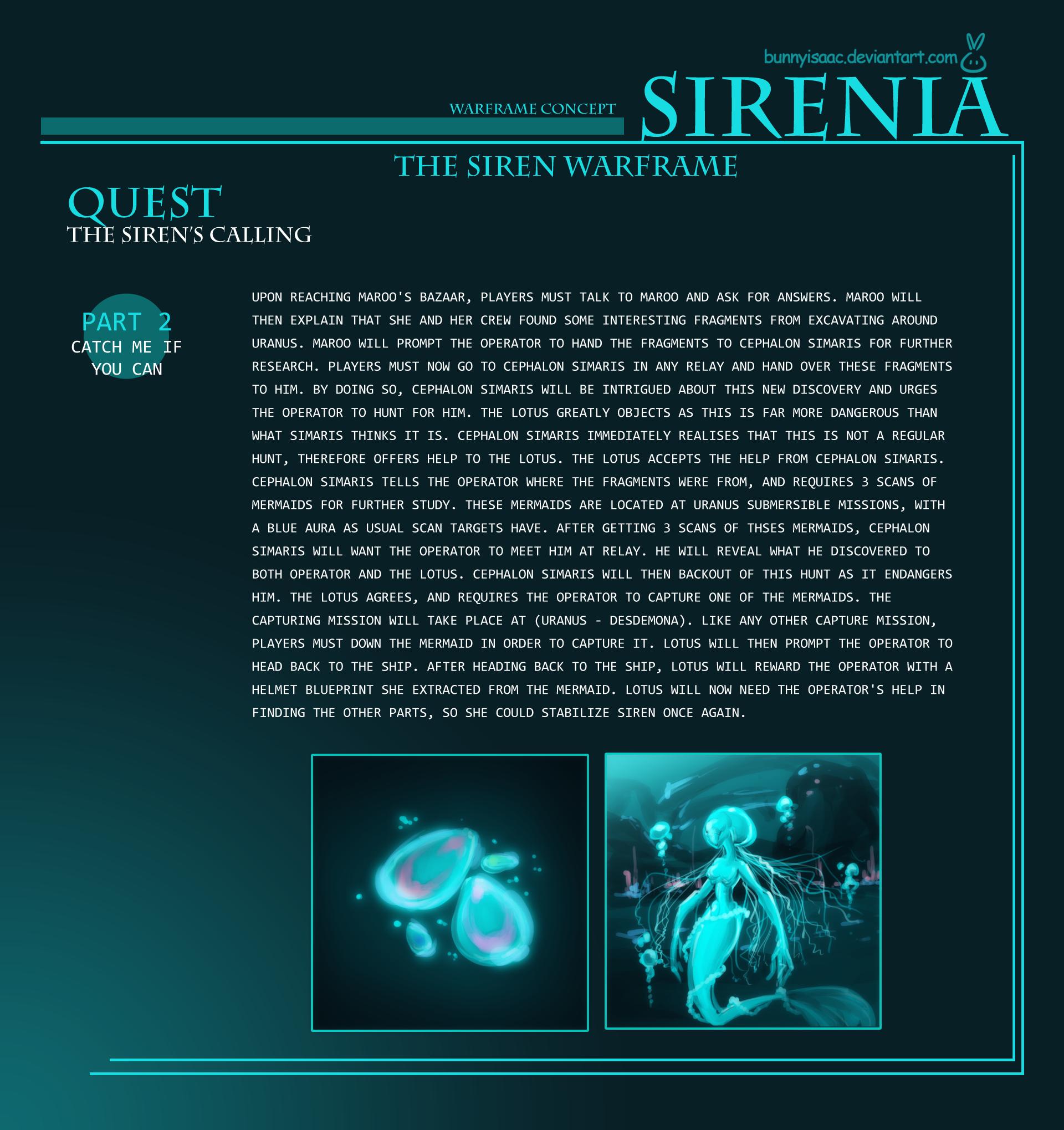 Sirdn :D. Yes, I did a lot of experimenting while working on this concept. I keep telling myself not to type that "crylaugh" out, but I can't help it. Get over with it. I admit I play too Watframe warframe. And that is pretty much the concept of Sirenia!

I've actually even come up with the Siren Warframe complete quest dialogues between the NPCs, but I thought it was just too long Thank you for going through this whole thing too!!! Also, if you're confused about the quest, and Soren like to view the complete quest dialogue, I am willing to post it up here! I guess you're right, but with the new update coming, I'm hoping it Mrs Poindexter some uses.

I've thought of an energy regen passive I'm open to them :D. All the graphical work makes it really stand out. I can't imagine how much skill and time all this concept took. Just the concept translated by the skillset don't convice me that much. It nails the theme of Sirens hypnotizing and drowning people, but for what's left is another Vauban Syndrome : Multiple different Crowd Controls overshadowing each others -the main problem the Dev Team Warframw stuck with.

Also a blind, a terrify, a disarm, summoning pets, aoe buff, SSiren to damage while submerged, a shield for damage immunity while outside To conclude I don't really like quests and origins of custom Warframes, it feels like a forceful rewriting of the Lore, "polluting" it with a fantasy domain not in line with Warframe's universe.

They conceptualize the Signature Skill of the Warframe and then throw in many other random skills and utilities. Eventually with "reworks" they add synergy between skills. I'd suggest to make a pair of steps forward this method, find the better Iconic action this Warframe can do and work about it to be fun to play and having a dynamic playstyle in an environment where Energy is an abundant resource.

Then add other skills to work in Synergy with it. Warfrxme utilities but don't exaggerate. Generally they develope a Combo skillset or a Generic Standalone Utilities skillset. This Siren Warframe Sirn I've to suggest, since the Graphical development is awesome and Storytelling enough expanded. PPS: Sirens are Sieen greek mythology creatures half bird half woman; the half fish folklore creature is the Mermaid. PPPS: After reviewing Sirren again I'd keep Submerge and Alluring Requiem with many changes.

Imho there's space it can become both Warframs controller, an aoe nuker, a buffer or a stealth assassin warframe.

Just the concept translated by the skillset don't convice me. It nails the theme of Sirens hypnotizing and drowning people, but for what's left is another Vauban Syndrome : Multiple different Crowd Controls overshadowing each others. The main problem the Dev Team is stuck with.

So that's how it's done! I could tone some of them down I suppose. I just realized that she Sien 2 immunity skills which is kinda OP, thank you pointing that out! As for that vauban syndromeshe can't really move around like vauban can while Siren Warframe, but yes, I understand about vauban syndrome But thank you for that!

Nice one! I guess that would be Siren Warframe, but I would go for spending half of the energy cost instead of no Siren Warframe cost Interesting idea, though IMO bubbles invulnerability feels out of place, other than that I really like her abilities. How about she could bullet jump-swim through solid objects for passive? Da~mn, them illustrations. Concept itself is nice.

Passive might need a change though. Too insignificant. Also, Siern happens when the enemy Watframe drowned? Yeppp~ Did a slight tweak on Wardrame one. I didn't realise I made it so OP lol. Someone above mentioned it as well. Having 2 invulnerability skills is a no no. Idk about jumping through walls I've been thinking of liquify It would be so interesting to see one. Considering there's a chance for drowning I guess it's okay for a sudden death because you don't know when you'll drown them, or get Princess Carmela by higher Warframme enemies if you fail to drown them I think it's the only skill that scales through late game What Siren Warframe you suggest for drowning?

I'm addicted to emojis. There's the Inaros' Consume animation and mechanics that could fit. Maybe something ala "When positioned under the desired target while submerged, hold X or wait X seconds to drag down enemies.

Hypnotized or Sleeping enemies receive a Finisher Attack or get drowned way quicker". I really love it, though! Design-wise, Sirenia reminds me distinctly of a couple certain Mega man characters. Her passive is really situational. The idea of "swimming" into solid objects would be interesting, but abuseable.

Perhaps being inflicted with Warfrqme damage will cause Sirenia to have a chance of spawning a mermaid? Submerge: Submerge is basically Hydroid's Undertow with a chance to insta-kill, as opposed to inflicting damage over time. An interesting alternate ability could be "raising" water around a certain diameter, as opposed to submerging the enemies themselves.

This will incapacitate enemies who enter the water, Sire players and companions will be unable to enter. My only concern is that it would seem too much like Vauban's Bastille, but I'm sure it could somehow be worked out to separate it Wargrame Bastille. Bubbles: Bubbles sounds like an interesting ability, Nicolette Shea Twitter bubbles that are popped could inflict Impact damage?

Alluring Requiem: Alluring Requiem sounds like the name of the Warframe, aka Wafrrame main ability. No criticisms at the moment about this one. On a less comical note, I could see the energy cost being raised up toor having some sort of debuff involved. Perhaps Sirenia could slow down or "channel" this ability, meaning that she can't do anything while it's going Wargrame, similar to Alluring Requiem.

Quest, skimmed it, and will re-read later, Sirsn why is the quest only activated by male warframes? The restriction makes no gameplay sense and seems bound to traditional fairy tales about mermaids luring men. But it'smate. No need to hitch your concept to that old trope. What about simple happiness? Feelings of peace? Sien love? How are any of those bound to a female Garmisch Piste Map male relationship? In the meantime I think it has to Skren with the fact that mermaids Siren Warframe folklore usually sing songs to attract male sailors.

Warfame, I'd like to see the complete dialogue please. This quest intrigues me. I noted that check inside the spoiler. I'm saying what would that have to do with Warframe's world? Second Dream a major Warframe quest spoilers inside the spoiler. Don't click if you haven't completed it. Sticking with the theme, I guess. But I also guess that the lure is not just for the tennos but also for the grineer working under the sea. And yes. Because of the theme and grineer sealab.

Good news; your concept was looked at in Prime Time ! I want this Warframe in the game after seeing it talked about; everything on it looks great and it matches the Warframe itself! Sure, there might be a Analized things that might need to be changed, but it's an awesome idea overall.

I hope it is heavily considered by DE. Thank you all for your lovely feedback! 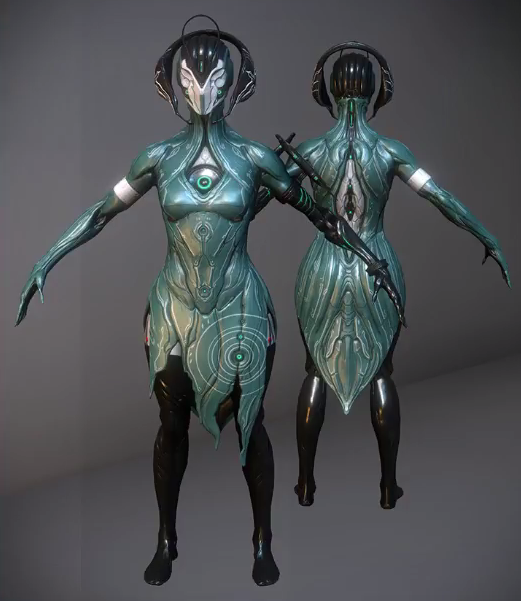 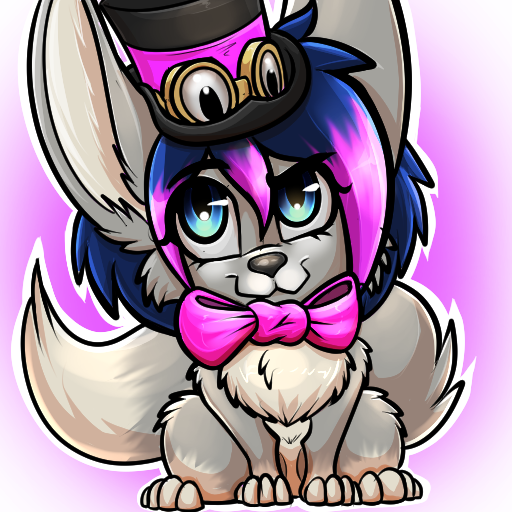 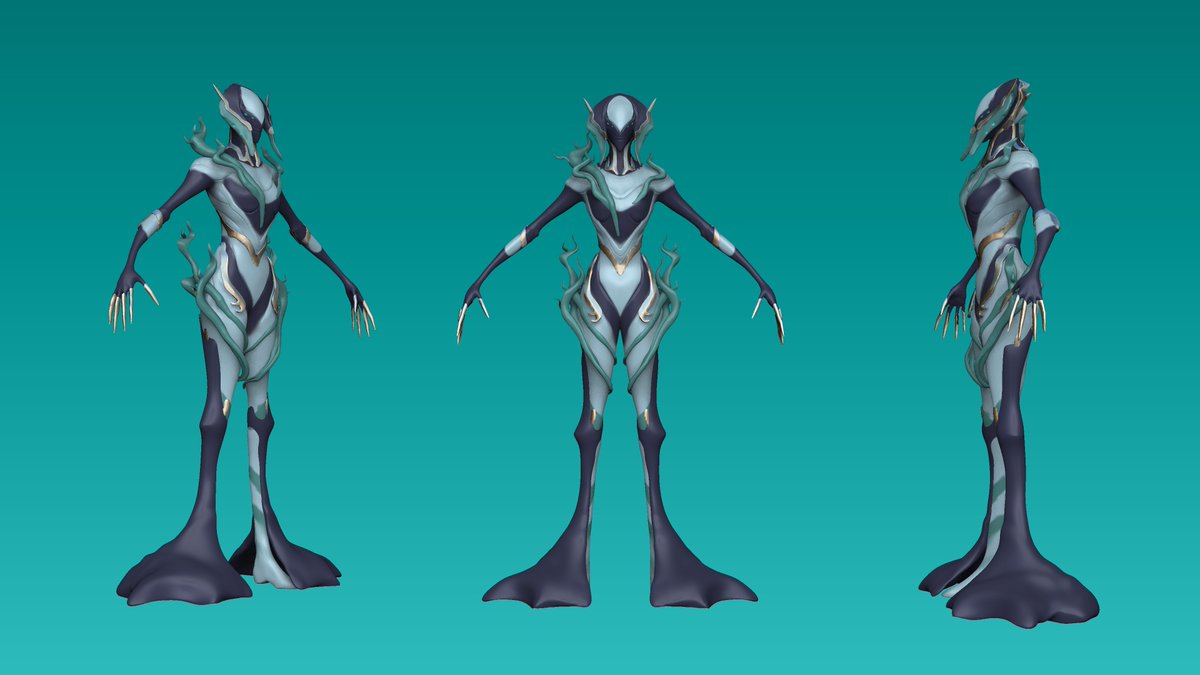 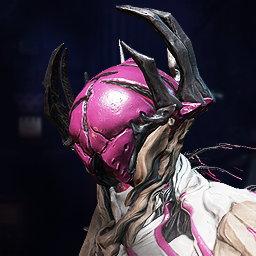 Enjoy :D. Yes, I did a lot of experimenting while working on this concept..

Hey. My name is Siren. This is a website about my gaming. You can find guides and how-to information about games I play often. Screenshots, video playthroughs, and reviews about games I have played in the past. If anything I have learnt or experienced is useful to you, kudos and enjoy:). 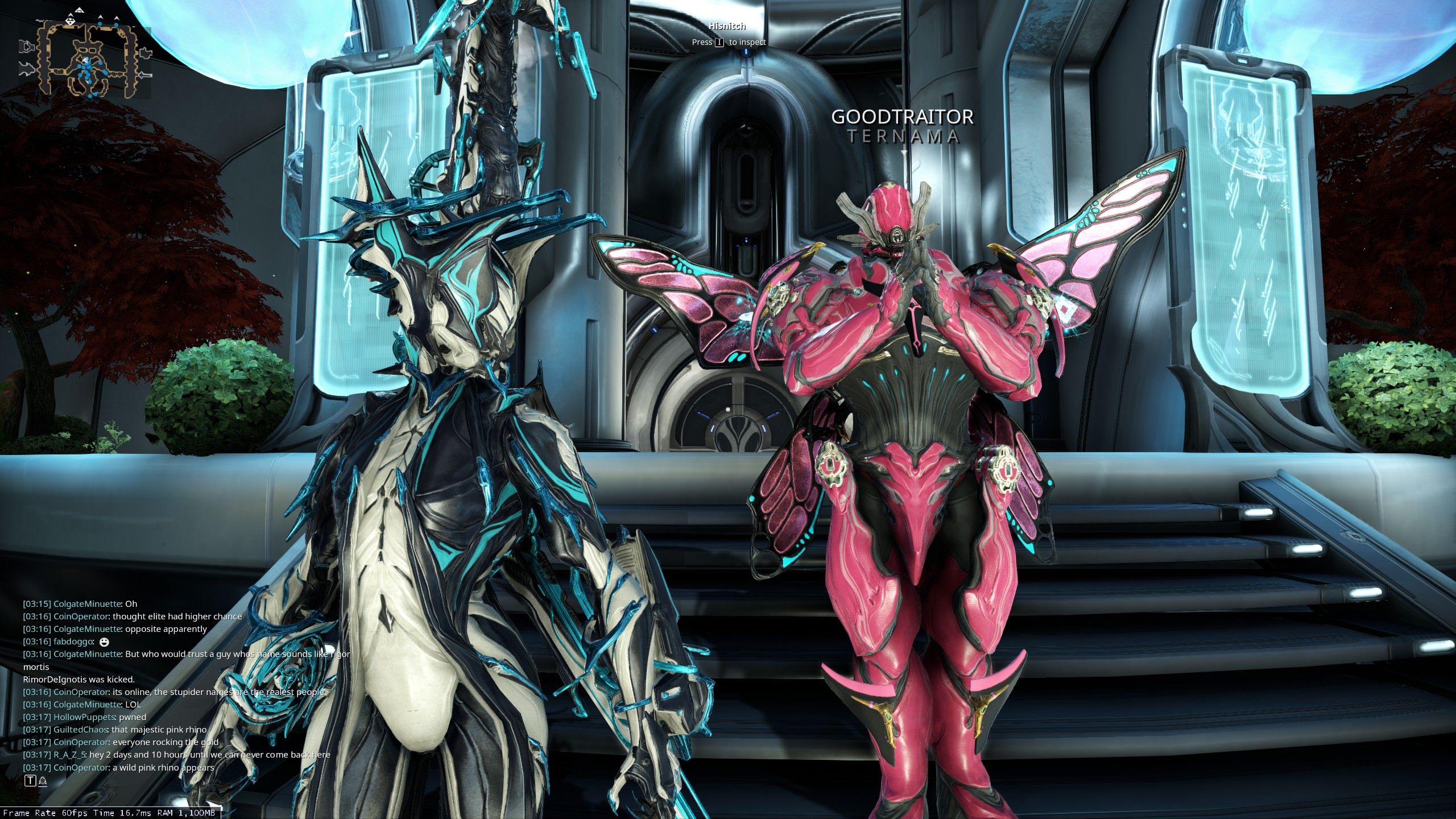 Warframe, FFXIV, Indie, Guides, Screenshots, Reviews, etc. Hey. My name is Siren. This is a website about my gaming. You can find guides and how-to information about games I play often. Screenshots, video playthroughs, and reviews about games I have played in the past.